Naturalistic Sketch, is it what we now call Plein Air? Learning from those that came before inspires this Artist today. 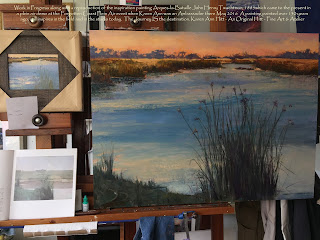 the inspiration for the 30x40" oil painting possible, has just been completed in the studio to be debuted at the first Venice Art Walk of the New Year Jan. 5th, 2017 at the working art studio.  Amazingly, as I read the story behind Twachtmans monumental canvas the realization of how history does indeed repeat itself continues for all of us painters.
During the summer of 1884 Twachtman—then a student at the Académie Julian in Paris—rented a château with his family at Arques-la-Bataille, Normandy, near the port of Dieppe, and focused on painting unpretentious views of the Arques River valley. In this work, he portrayed the edge of the Béthune, a tributary of the Arques, bordered by a fringe of reeds and meadow flowers. In his Paris studio the following winter, he reconsidered the naturalistic sketch and created his monumental canvas "Arques-la-Bataille"(Metropolitan Museum Of Art notes on paintings)

Posted by An Original Hitt at 12:02 PM No comments: 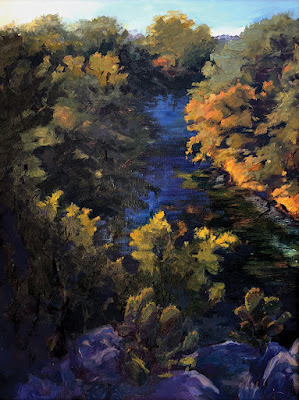 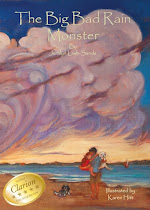 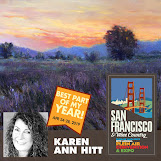 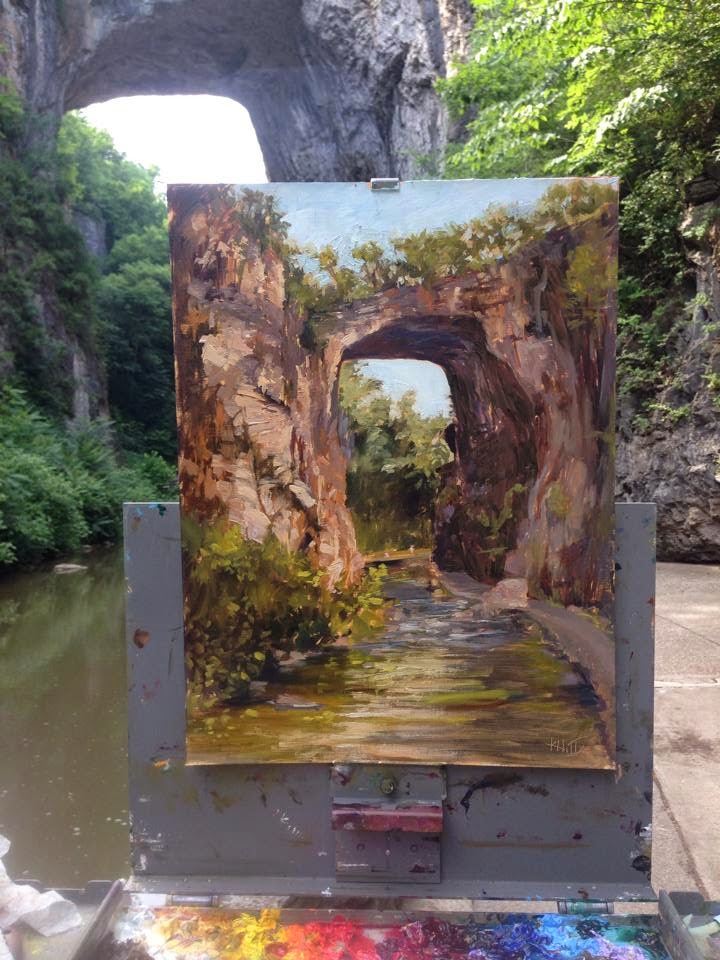 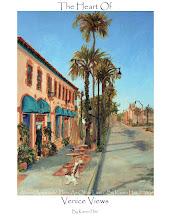